Prime Minister Abiy Ahmed has been retained as chairman of the ruling coalition, the Ethiopian Peoples Revolutionary Democratic Front, EPRDF.

His chief of staff, tweeted that the 42-year-old had been given a mandate to lead the coalition till the next congress. Today marks the final day of the EPRDF’s 11th Congress taking place in Hawassa.

The congress also settled on Demeke Mekonnen as deputy. Mekonnen has been deputy Prime Minister under the resigned PM and continued in his role under Abiy. He hails from the Amhara region – second most populous group.

Abiy, belongs to the Oromo bloc of the coalition – the Oromo Democratic Party, ODP, of which he is leader. He was elected Prime Minister in April following the resignation of his predecessor, Hailemariam Desalegn. 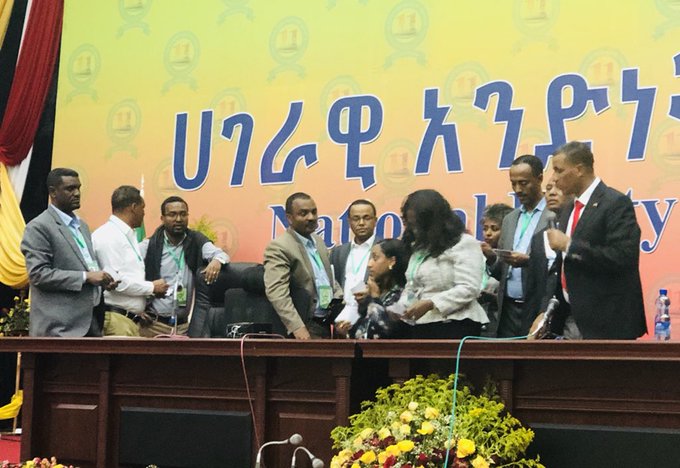 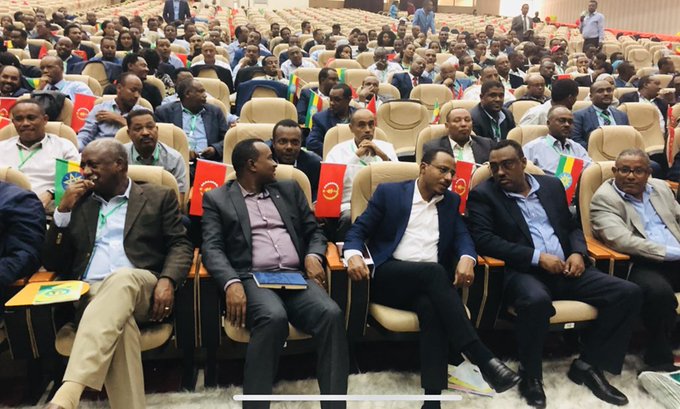 It is the first time in three years that the congress is holding after the coalition postponed it on several occasions in the wake of spreading anti-government protests.