A total of 30 women journalists working for different media outlets took part in the workshop held at Jazeera hotel, with the main objective to strengthen their professional capacity in news gathering and production.

The sessions covered a brief history of the media, the characteristic of state versus private independent media outlets, the importance of the credibility of journalists and anchors, the newsroom cycle, and news gathering.

One of the instructors, Ms. Naima Mohamud, a senior producer with BBC, gave a presentation on the media status in general, including unbiased reporting, and the issues of journalist and anchor credibility.

Another trainer, Shukri Omar, a professional journalist in Finland, touched upon the issues of basic elements of peace to camera and types of news, as well as news gathering and creation. The relevance of media ethics was also covered during the first day of the workshop.

Naima Said Salah, one of the participants in the training, said the three-day workshop gave her confidence and ambition to achieve high position n media management.

“We, women in the media want to have equal opportunity to our male colleagues. In educational places such as schools, journalism institutes and universities, girls are the best, but when it comes to media management, more than 95% are men and not fair “Naima said.

Speaking at the closing ceremony of the workshop Farah Omar Nur, FESOJ Training and Development Secretary thanks participants for their commitment and punctuality during the three days of the training, “This training not only provides support for media female practitioner but also seeks to promote a healthy environment for the growth of free, independent and pluralistic media in Somalia” Farah said.

During the training course, female producers, news anchors, news, sub-editors and camerawomen working with different news TV channels and radios shared their expertise and professional tips with the workshop participants.

The Mogadishu workshop is the first of series of several similar workshops that will be held in Somalia before the end of 2019. The second training will be taking place in Garowe ,Puntland next week in which 30 other female journalist will be invited.

Wali Hashi ,VIKES Program Coordinator for Somalia said “media has an important role to play – to create awakening in women to achieve their potential as the prime movers of change in society. In today’s world, print and electronic media play a vital role in effectively conveying message that needs to be conveyed”

“You must be ready to compete with male counterparts in media development, that is if we look at the media managerial format, women are few and I hope that the chronicle will change,” Wali added.

Mohamed Ibrahim Moalimuu the Secretary General of FESOJ thanked to the EU for supporting Somali media and underlined that the EU fund and contribution had made a big positive change and situational transformation for Somali media including gender related matters. 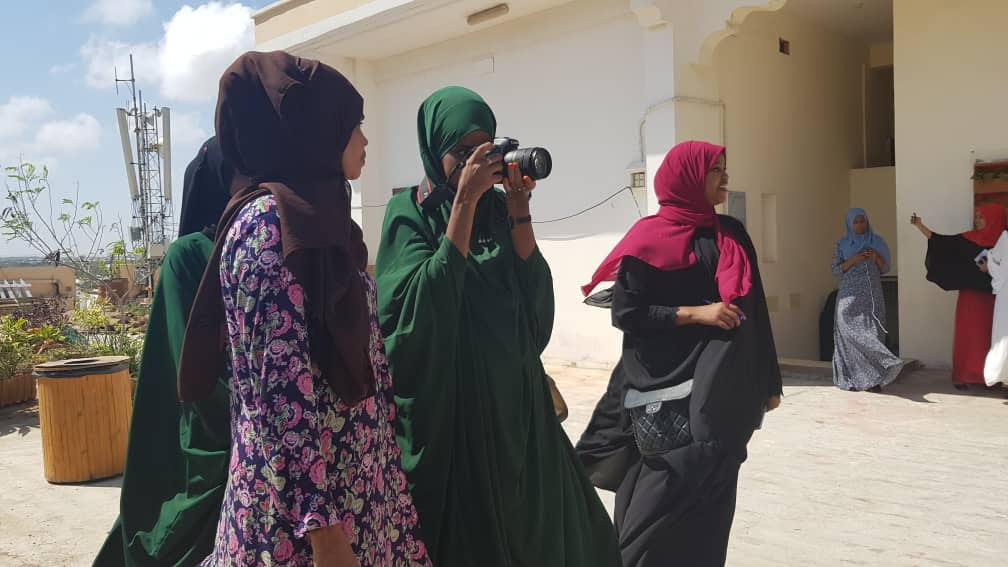 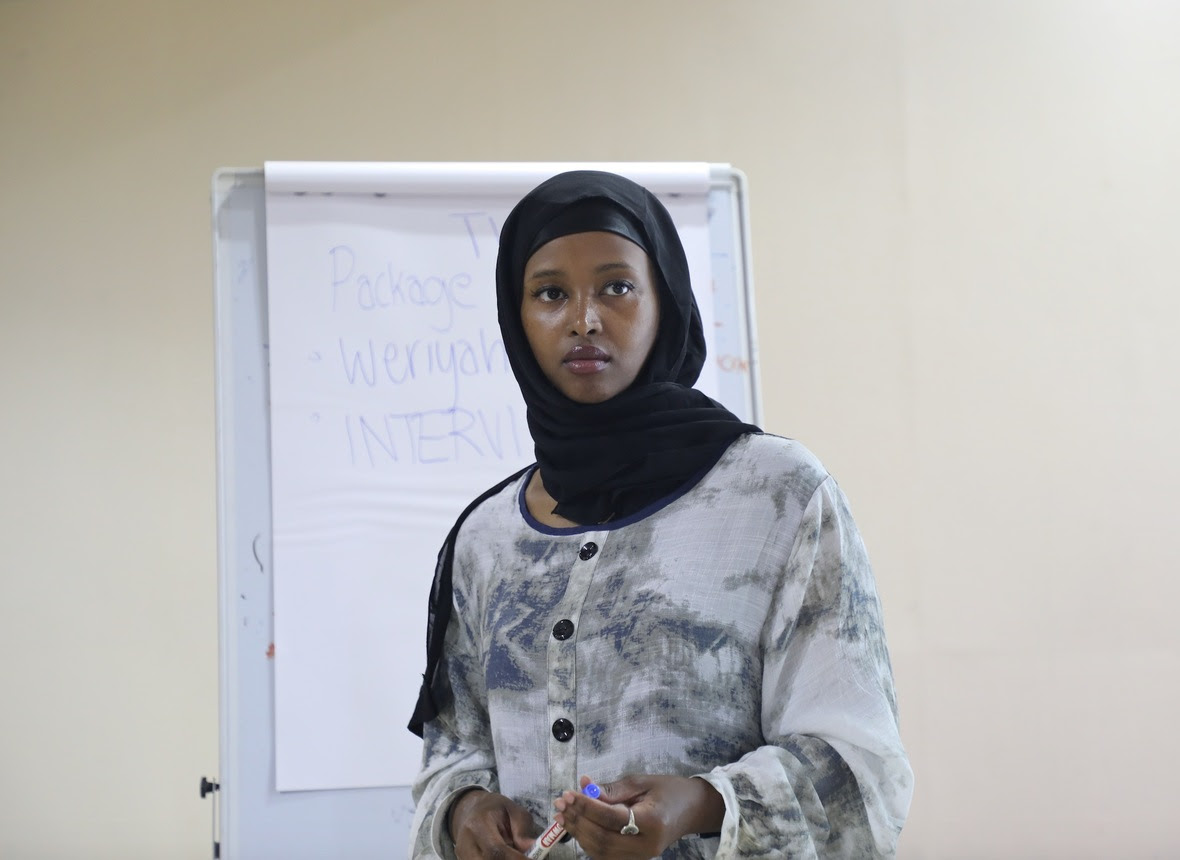 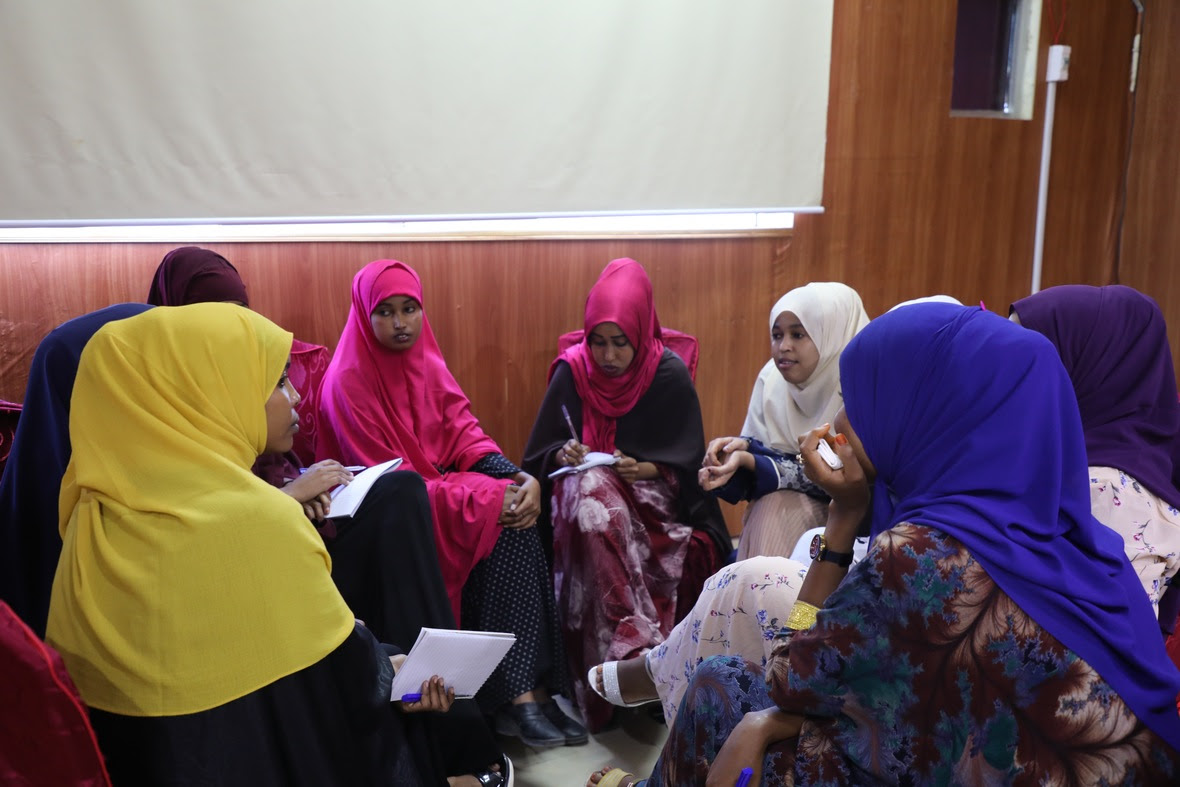 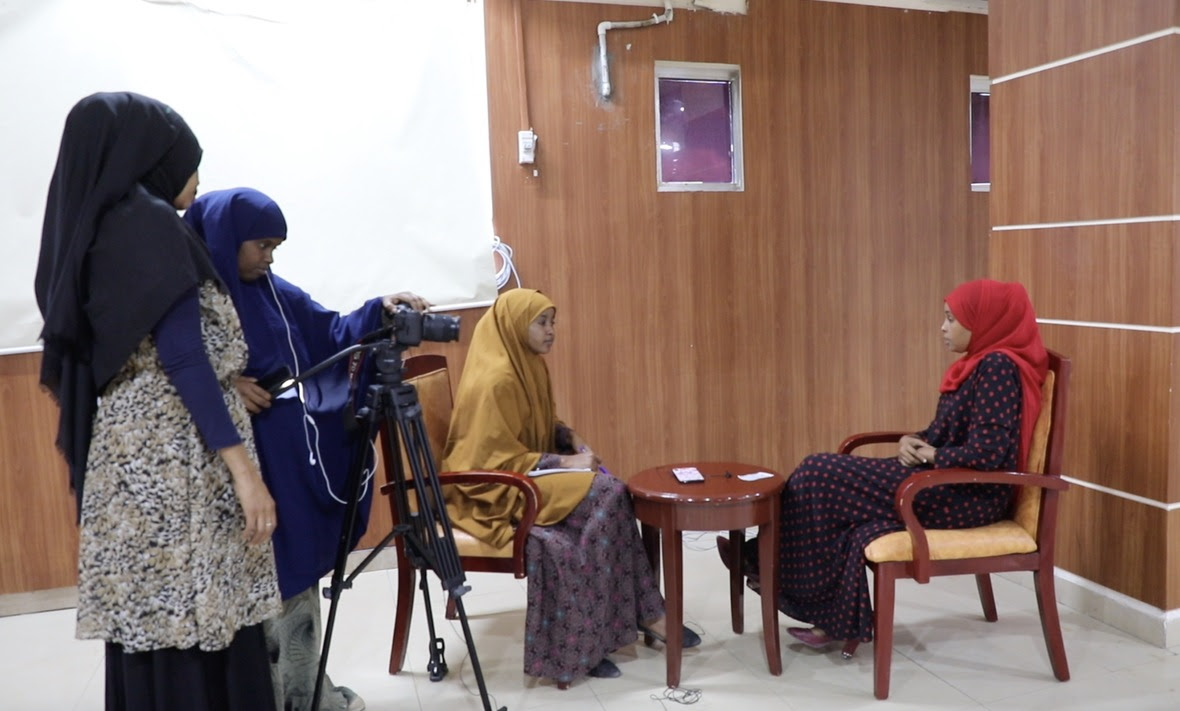 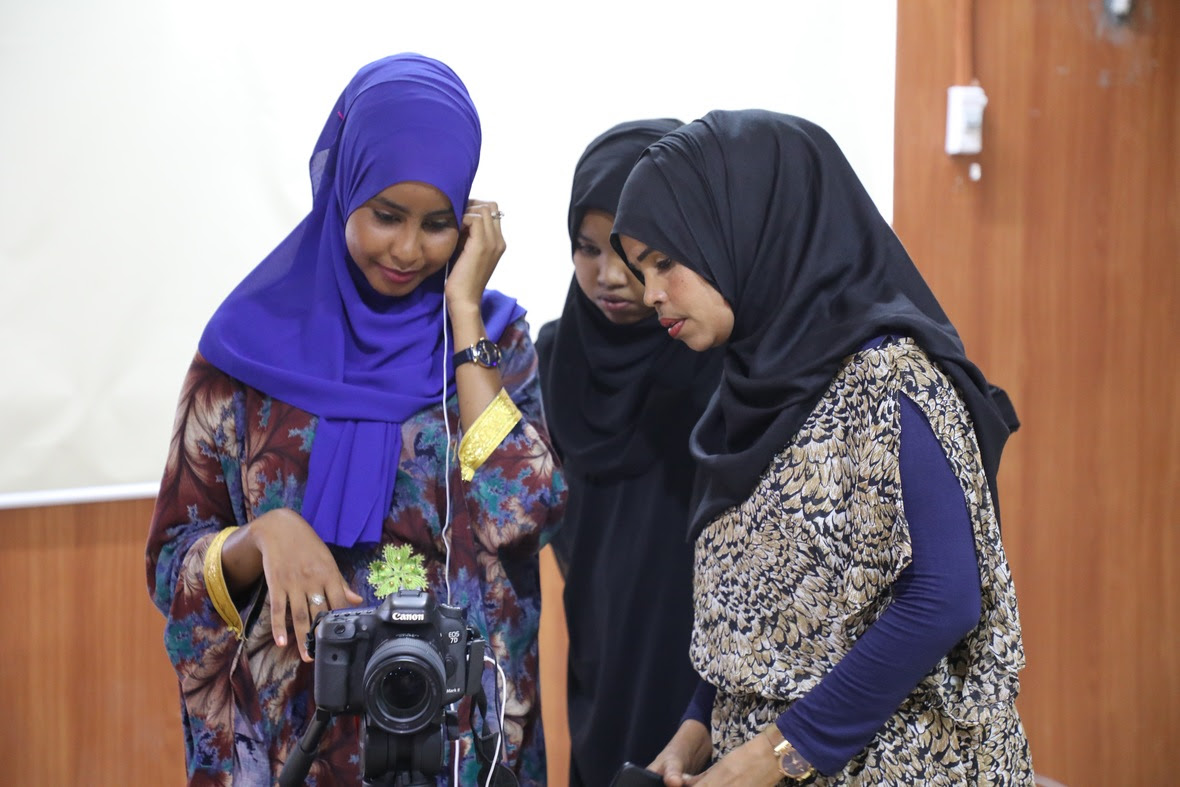 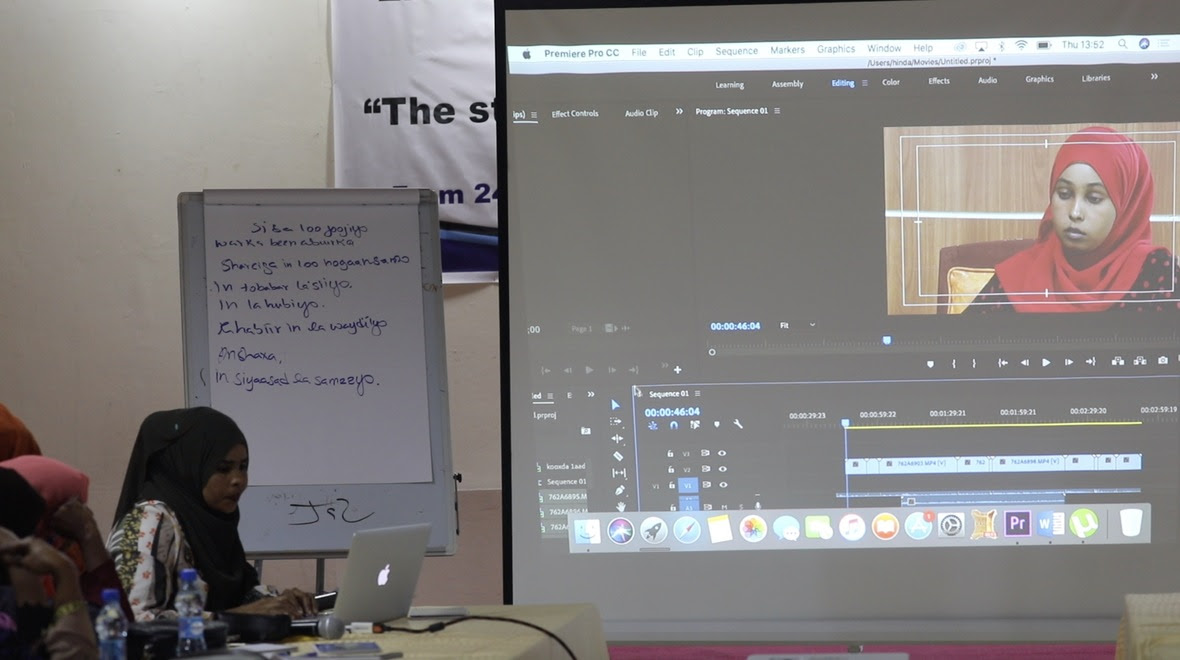 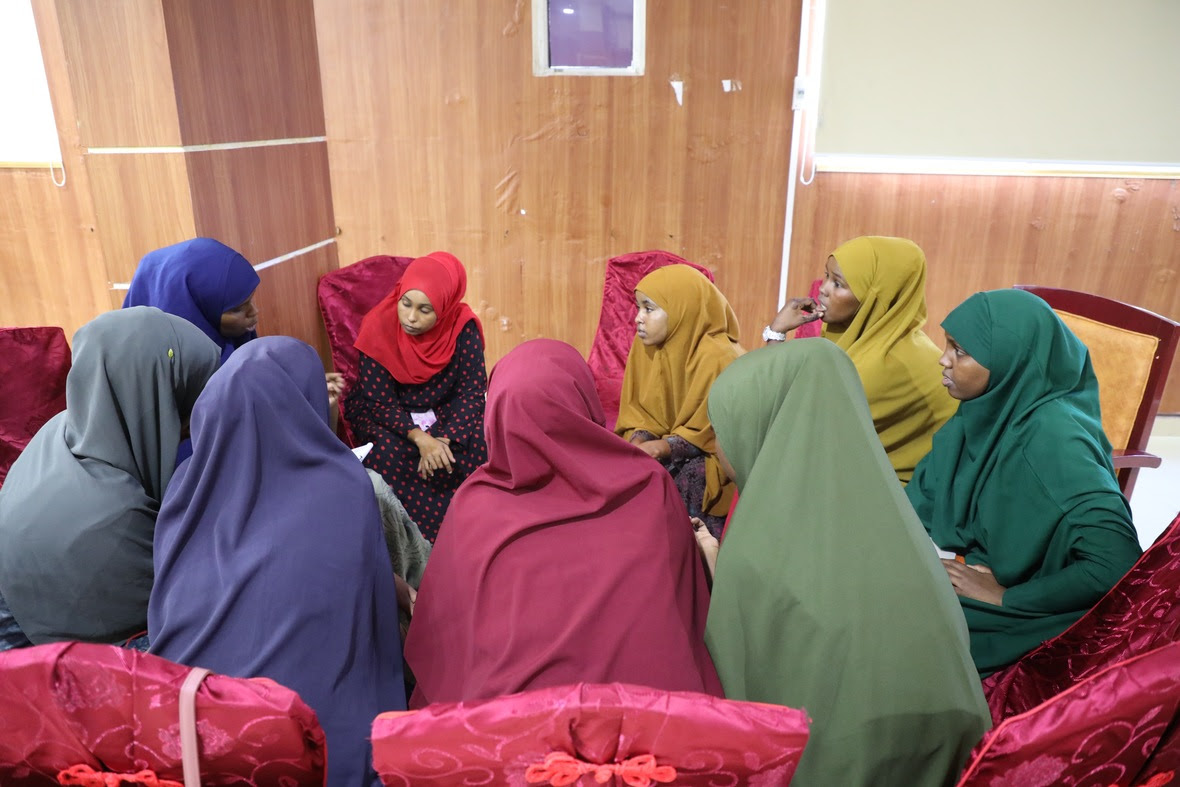